March 6, 2015 Ice on Lake Champlain: One of the Early Settlers Greatest Assets

Ice on Lake Champlain: One of the Early Settlers Greatest Assets On March 6 at 7PM the South Hero Historical Society presented a program on ice harvesting--something so important for refrigeration before electricity and modern refrigerators arrived on the islands. A panel consisting of Rod Larrow, Malcolm Allen, Bud Lawrence, and Ray Allen discussed their early memories of the ice harvesting process. They told stories about the process itself and the hard work involved, of camps and houses that had their own ice houses, etc. They also included other uses of the ice for transportation and recreation. Harvesting tools were on display, as well. Quote from Rod Larrow, “South Hero was one of those places where there was no place you shouldn't be.” We thank all who were able to attend. 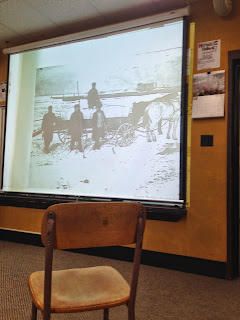 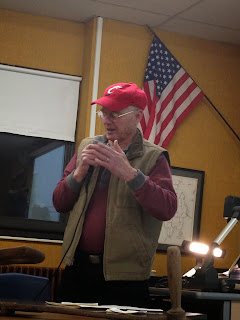 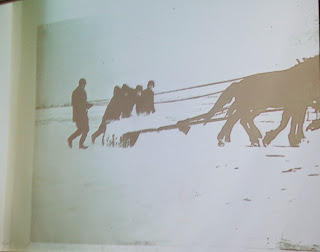 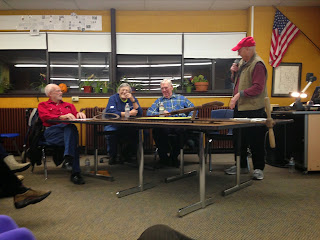 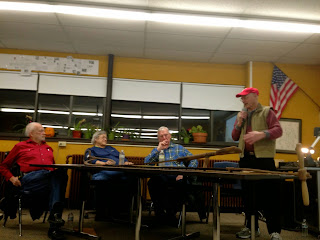 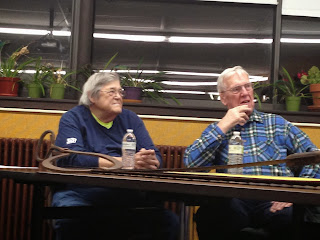 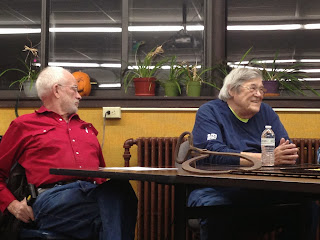 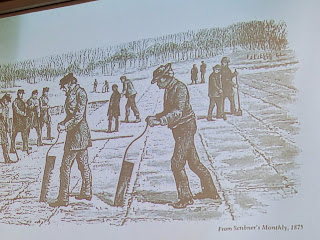 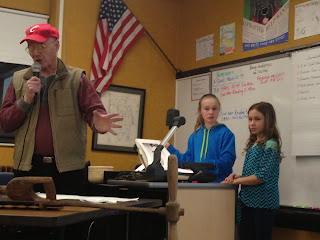 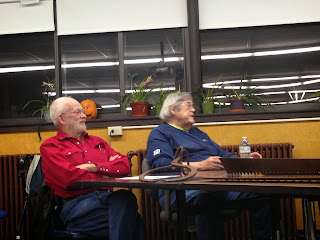 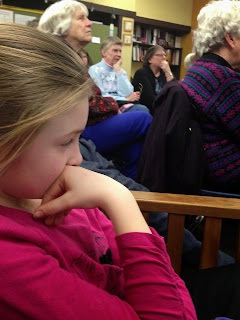 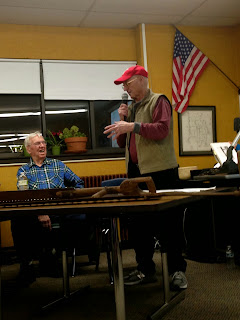 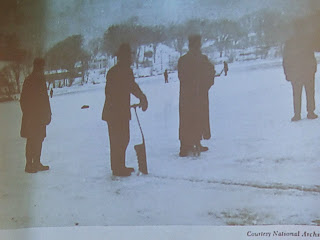 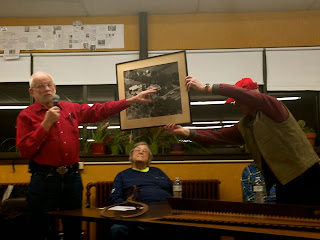 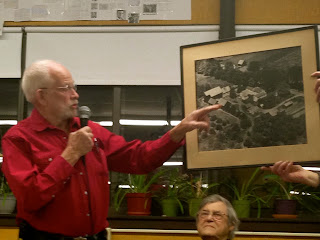 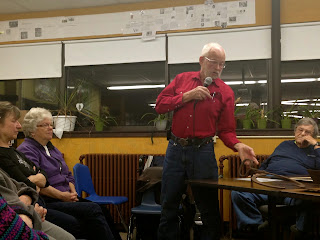 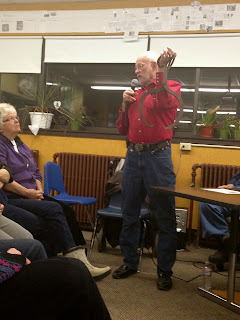 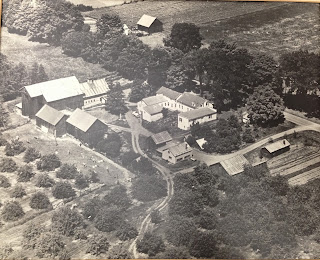 Posted by South Hero Historical Society at 2:28 PM No comments: 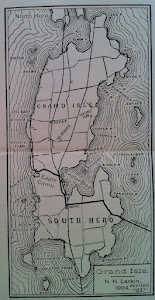